"He's back in the saddle again." Warner Bros has debuted a featurette for the film Cry Macho, focusing on how Clint Eastwood shifted from being an actor to a director. It's titled "A Director's Vision" and explores his history and his first films as a director, along with his latest work all leading to Cry Macho, one of his most personal films to date. Eastwood stars as a one-time rodeo star and washed-up horse breeder. After he loses his family, he sinks into depression. In 1978, he takes a job from an ex-boss to bring the man's young son home from Mexico and away from his alcoholic mother, but it's a more challenging job than expected. It also co-stars newcomer Eduardo Minett as Rafa, with Dwight Yoakam, Natalia Traven, Fernanda Urrejola, and Horacio Garcia Rojas. The voiceover in this featurette is a bit grating, but other than that it's an engaging look back at Eastwood's career. Featuring interviews with lots of other iconic filmmakers like Spielberg and Scorsese and Lucas. Honestly, I'd probably watch another hour of this kind of look back. ››› 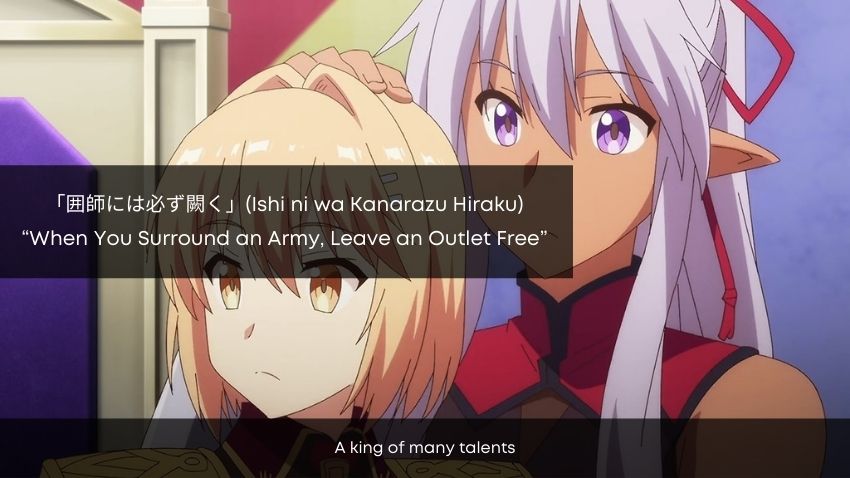 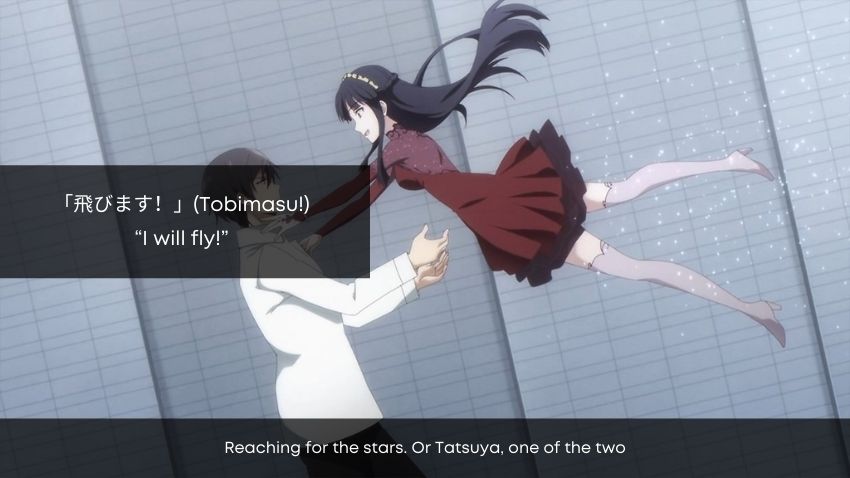 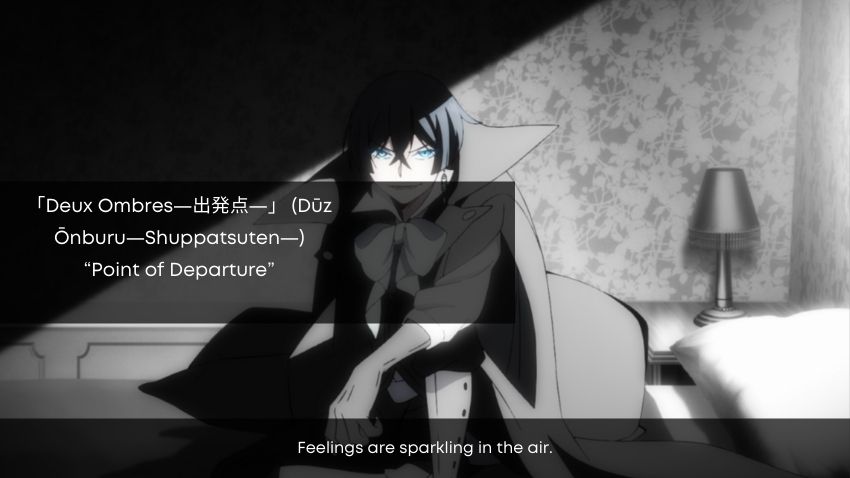 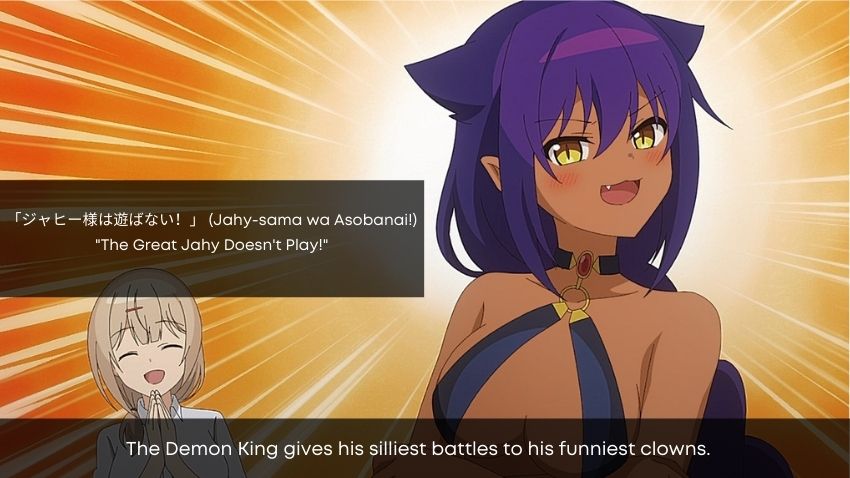 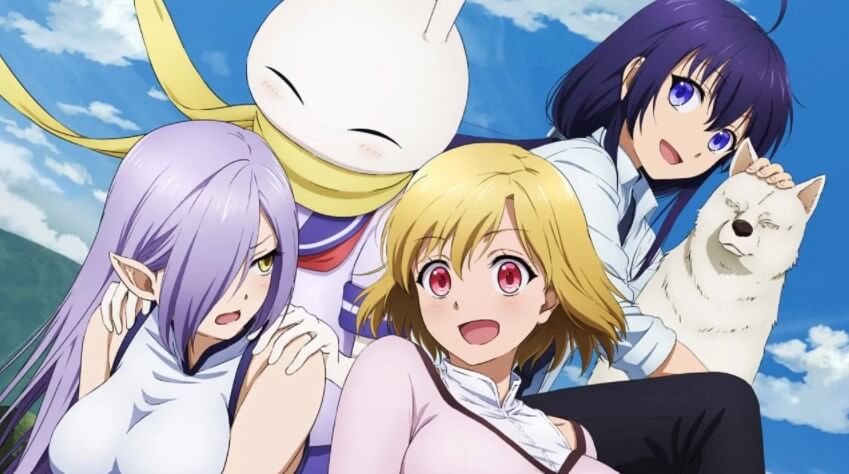